Our weekend was packed with fun! I confess that I am one of those people who rush out at 4 am to get into WalMart and I look forward to it all year!! Actually, this year I was a bit disappointed with WalMart's ad so I went to K-Mart and even slept in til 5am. I got some kids gifts and stocking stuffers there and then headed to the outlets. Our outlets had actually opened at midnight and stayed open all night, which I thought was kind of strange although, yes, I did check out the sales online to make sure I wasn't missing out on something. I only got to Ann Taylor when Dave called to see if we could head over to Salisbury to do some shopping. I was shocked that he was considering going out in the Christmas hustle and bustle, the Grinch that he is, but if he was game, who was I crush the Christmas Spirit. Of course I grabbed some great deals for me at Ann Taylor before I left. In Salisbury we visited Toys R Us (obviously late at 10:00 because the shelves were bare!), Target (love my Tar-jay and got some great deals), and are you ready for this...THE MALL! The thing about where we live is that the closest malls are 45 minutes away so we really don't go too often. We have NEVER been the day after Christmas and I must say that I had a blast! The Christmas music blasting through the speakers, decorations everywhere, Santa waving hello, people loaded with bags, and did I mention SALES!! Honestly though I didn't get that much, a couple of things for Dave, Dylan his much wanted Heely's (only $28 at Dick's so probably our best deal of the day), birthday presents for Dyl's friends, Bath and Body holiday handsoaps, and a couple Webkinz. After the weekend and some online shopping I think the kids are done!!! Now onto the rest of everybody!!
Saturday was relaxing and I didn't get a thing done! I took Dyl to a birthday party and Zoe and I went shopping for some shoes for her. Poor thing, we just bought her some new shoes, but she kept saying they were hurting so I took her to Stride Rite and when they measured her foot we discovered that she had grown 2 sizes in shoes. Yes, I think that makes me bad mommy of the month. Thankfully a friend of mine had given me some of her daughters shoes which are the right size and now new shoes are on my to do list along with pants that go past her ankles and shirts that cover her belly! After we picked Dylan up we headed home and did some quick cleaning so we could buy the tree on Sunday.
Finally...Oh Christmas Tree, Oh Christmas Tree...Sunday was the big day! It started with church where Dylan had to practice his musical for next weekend. They practiced through Sunday School and the second service so we didn't get out of church until after noon. Usually we attend the early service and are home by 10:30 so this kind of threw our day off. After church we headed to a new Mexican restaurant that had the best fried ice cream that I have ever had! We did try some burritos, tacos, and chips too, but the fried ice cream takes the cake. Then it was off to Landis Tree Farm. This is where we have gotten our tree for many years, at least since Dylan was 1. Every year they take your picture and then when you go back the following year you can find your picture and take it home. I'll have to see if I can scan in some our pictures from the past cause it is neat to watch the kids grow. They also have hot cocoa and cookies, which you can see from the pix are the kids favorites. I usually have them take our picture with the tree on our camera, but forgot so you'll have to wait for the tree picture when it's all decorated. 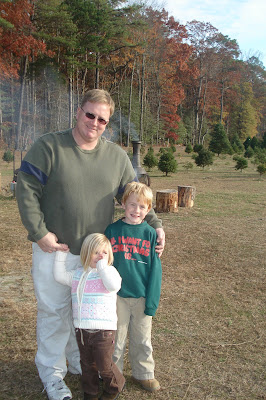 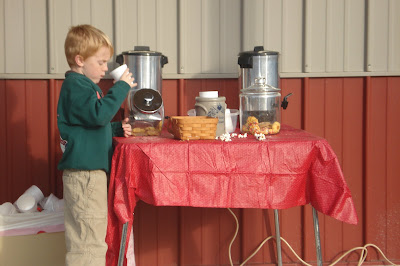 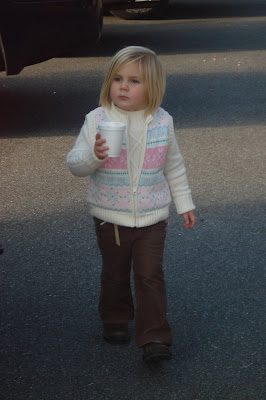 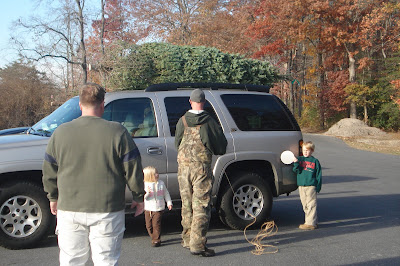 Such a busy weekend, but filled with good things!
Email ThisBlogThis!Share to TwitterShare to FacebookShare to Pinterest
Labels: family, holiday, pictures