Last week was the week I thought was never going to end.
Or I was going to either go crazy or die from exhaustion before it did.

First of all it was the students last week at school.  That meant assemblies, band concerts, promotion practice, end of the year celebrations, and all that other fun that fills the last days before summer vacation.  Not only was I trying to make sure my own students were where they needed to be for all the end of the year festivities, I also had to make sure my own children were prepared for where they needed to be and had a family member to celebrate with them.

We did it though.
Daddy, the grandparents, and I watched Dylan's band concert where we were surprised he played a duet piece, 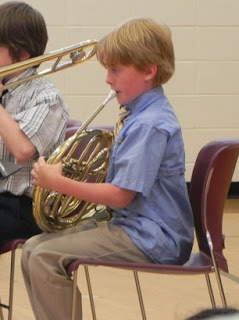 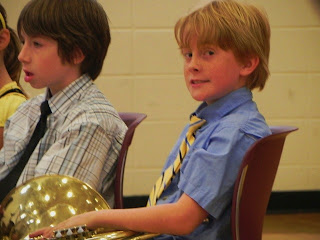 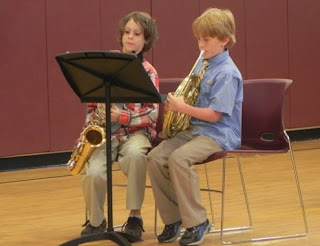 Zoe had grandma at her author's celebration, and grandpa at her kindergarten sing-a-long.  My own students made it to all their commitments as well and the promotion ceremony was wonderful Friday morning.

On top of all the school related activities it was also a big week for Zoe as it was gymnastics recital week and the Little Sister Program with Miss Delaware. 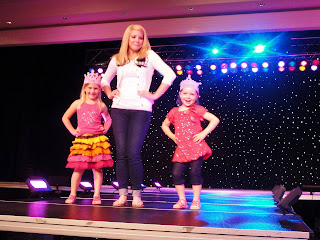 I survived.
Sunday, needless to say, I didn't do much of anything.

This week's schedule is a bit calmer, thankfully.  I'm still in school all week so the grandparents are helping out with childcare so we don't have to pay for daycare.  It will just be a matter of running around to get the kiddos to and from the grandparent's houses, then I have a retirement party on Tuesday, and Dylan starts swim team.  But, other than that.  Should be relatviely normal. If there is such a thing.

Only one more week till I'm officially on summer vacation.
Bring it on!
Email ThisBlogThis!Share to TwitterShare to FacebookShare to Pinterest
Labels: pictures, randomness
Newer Post Older Post Home