Today is Dr. Seuss' birthday!
I had a huge party planned at school. We had made Cat in the Hat hats last week, parents were bringing in Green Eggs and Ham casseroles for breakfast today, activity packets were copied, and games were planned. Then this happened... 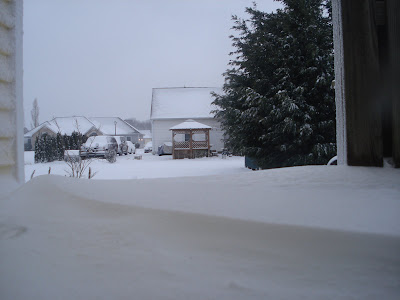 Of course, I am not complaining. I mean snow days were in my top 10 reasons I became a teacher!! However, I was bummed that my party plans were ruined. That was until I decided to bring the party home.
So far today we have enjoyed green eggs and ham (well turkey bacon) for breakfast, 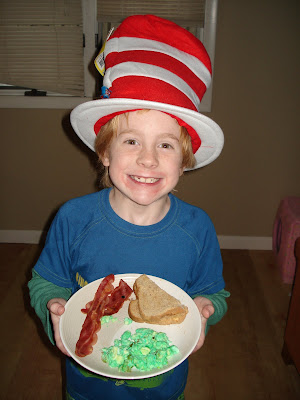 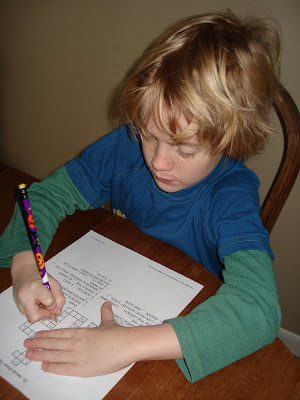 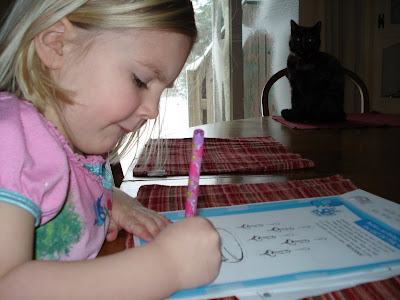 and read Cat in the Hat and Green Eggs and Ham. 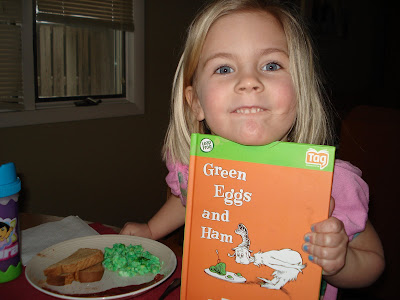 Still to come...
Making some red and white cupcakes in Dr. Seuss honor using Zoe's cupcake maker that hasn't been used yet from Christmas!
Do you do anything special for Dr. Seuss day??